Skip to content
Home » Blog » What Happens if You Die Without a Will?

What Happens if You Die Without a Will? 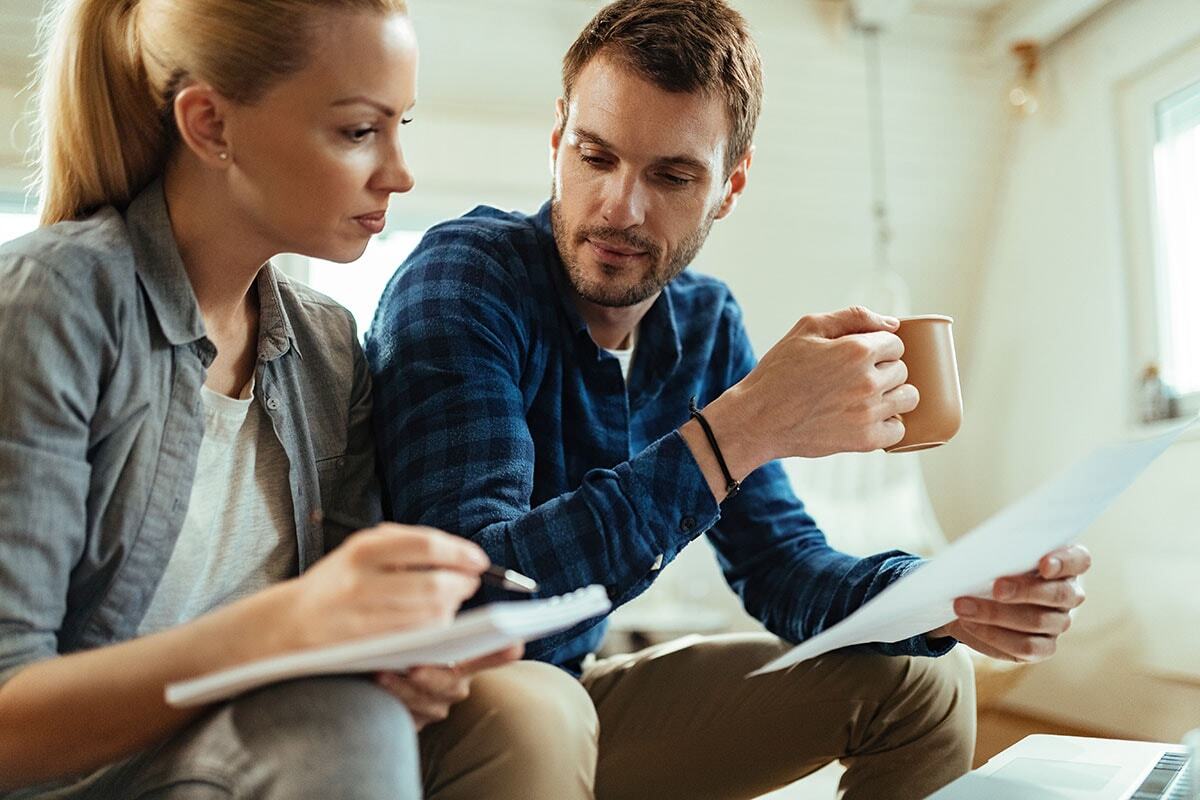 Creating a will is something everyone should do as soon as they’re legal adults. But it’s also something that many people don’t get around to doing. Everyone, married, single, or with living heirs should create a legal will. That ensures that wishes for what to do with their property when they die will be honored. Many young people skip making a will because they really don’t have any assets, but as they get older they also often don’t bother to make one — even if they’re gaining some assets that would have to be disposed of if they die. They either forget to create a will or they don’t do it because they think it’s morbid or uncomfortable.

When you’re young, you generally don’t think about dying nearly as much. It seems like something that only happens to older people. But unfortunately, death is a real fact of life and can occur at any age. Having your affairs in order in young adulthood, and updating your will and other important documents as your situation changes, are great ways to have peace of mind and be prepared. No matter your current age, relationship status, asset level, or other factors, you can still make a will. Creating a will enables you to take control of how your material possessions and earthly remains are handled after you’re gone.

Dying Without a Will — What is Intestacy?

Dying without a will means you died “intestate.” It’s the term the law uses to indicate you didn’t set up a plan with the state you live in, for what happens to your material items when you pass away. The state gets control of administering your estate at that point, and will appoint someone to handle your affairs. That person will typically look for heirs, and try to find your family members in order to notify them that you have material possessions that need to be distributed. Unlike with a will, though, your wishes won’t be taken into account because the state doesn’t know what those wishes are. The courts decide what happens to your material items, and who gets them after you’re gone.

The Process When Dying Without a Will

There will be hearings and a probate process for anyone who dies intestate, but the actual specifics of what happens when you die without a will vary from one state to another. They aren’t exact, but they’re usually pretty similar. Instead of giving your priceless heirloom watch to your nephew, for example, it might go to the estranged son you haven’t seen in the last 10 years. Or it could go to a more distant relative if no one closer to you shows up to claim it.

If you promised your loved ones any family heirlooms during your life it is unlikely that they will receive them. What you told them won’t  matter, though. Even if there are witnesses and plenty of evidence, not having a will means you didn’t designate where you want your property to go. If you died intestate and without heirs, your property will revert to the state. Then the state can do what it wants with that property. A search for heirs will be conducted first, though. The state won’t just keep your property and never mention it to anyone else.

Even though everyone should have a will, single people are generally at less risk of problems with their material possessions when they don’t have one. That’s because they have fewer legal relationships in the majority of cases. But if someone who’s single wants to leave something specific to a particular relative they need a will to do that. They might want most of what they have to go to their child, but one item to go to a niece. The niece will not get the item if these details aren’t spelled out in a will. It would be up to the person who inherited it as to whether they wanted to pass it along or not.

Claire is a single woman with one child who dies intestate. She won’t have to worry about whether her child will get her property. It will go to the child, because that child is her closest living relative and in proper order for succession (the passing down of property from one generation to another).But if Claire is a single woman who doesn’t have any children, her property would go to her parents. It may also go to her siblings if her parents are no longer living. Unlike Claire, a single, childless woman with deceased parents and no siblings may have her property distributed to more distant relatives such as aunts, uncles, nieces, nephews, and the like. It’s only when an exhaustive search for heirs turns up no one at all that a state may complete and process the paperwork to take control of the deceased person’s material items.

Married People May Need Wills More Than Others

Married people have scenarios that are usually a little more complicated when it comes to leaving a will. They usually have more than just their spouse to think of. There may be children, step-children, parents, and a lot of extended family members. Depending on the size of the family, whether it’s a blended one, and how close some people are to others in the family, making sure that a will is completed accurately can make a big difference in getting the right things to the right people when someone dies. Usually, someone who’s married leaves everything to their spouse. If they have children, they may split things between the spouse and children, too.

Meet John, who’s married and has two children. John also has a favorite nephew he promised a watch he received when he retired from the railroad. To make sure that watch goes to the nephew and not to one of his children, John will need to put that information in his will. Those kinds of additions to what’s typical in property distribution need to be addressed properly or they won’t be honored if John dies. And it’s not just about making a will once and forgetting it. Life circumstances change. Maybe there are more children now? Or maybe John got divorced and remarried? Now he has children from his previous marriage and also has step-children. John’s will should be changed, to accommodate the changes to his family. By updating his will periodically, John who reduce the chances that it will be inaccurate when he passes away.

Choosing a Guardian and Executor

When making a will, choosing a guardian (if you have minor children) and an executor (to handle your will when you pass away) are both important. Typically the surviving parent would get custody of a minor child but that’s not always the case. Sometimes, divorced parents also want to appoint a property guardian for a child. That can keep any money left to the child out of the hands of the surviving parent. An executor (or executrix, if female) is the person appointed to handle carrying out your wishes. The will goes through probate, but the process is far easier if you have appointed the right people and have everything in order. Usually a family member or close friend is the will’s executor, but it can also be an attorney or someone else legally appointed by you.

Consider Adding a Living Will, As Well

While you’re creating a will, it’s also a good idea to create what’s called a living will. That’s designed to make sure the people who care about you know what your wishes are if you’re very ill or incapacitated. Essentially, a will determines what happens to your property and a living will determines what happens to you when you’re dying, in a coma, or otherwise unable to make decisions for yourself. You want to designate a person to make those end-of-life decisions for you, so you know your wishes will be followed. Some people want to be kept alive as long as possible through any means necessary. Other people don’t want any artificial help, such as a ventilator.

Creating a Will and Living Will Mean Peace of Mind

Your wishes are important and should be honored, before and after death. Taking the time to create a will and living will, and keeping them updated will give you peace of mind. The significance of these documents may go unnoticed; but they’re important for any adult to have regardless of their marital or financial situation.

Do you have a plan to help your family and friends?

We Can Help You!