Skip to content
Home » Blog » When To Use a Promissory Note vs. A Loan Agreement

When To Use a Promissory Note vs. A Loan Agreement 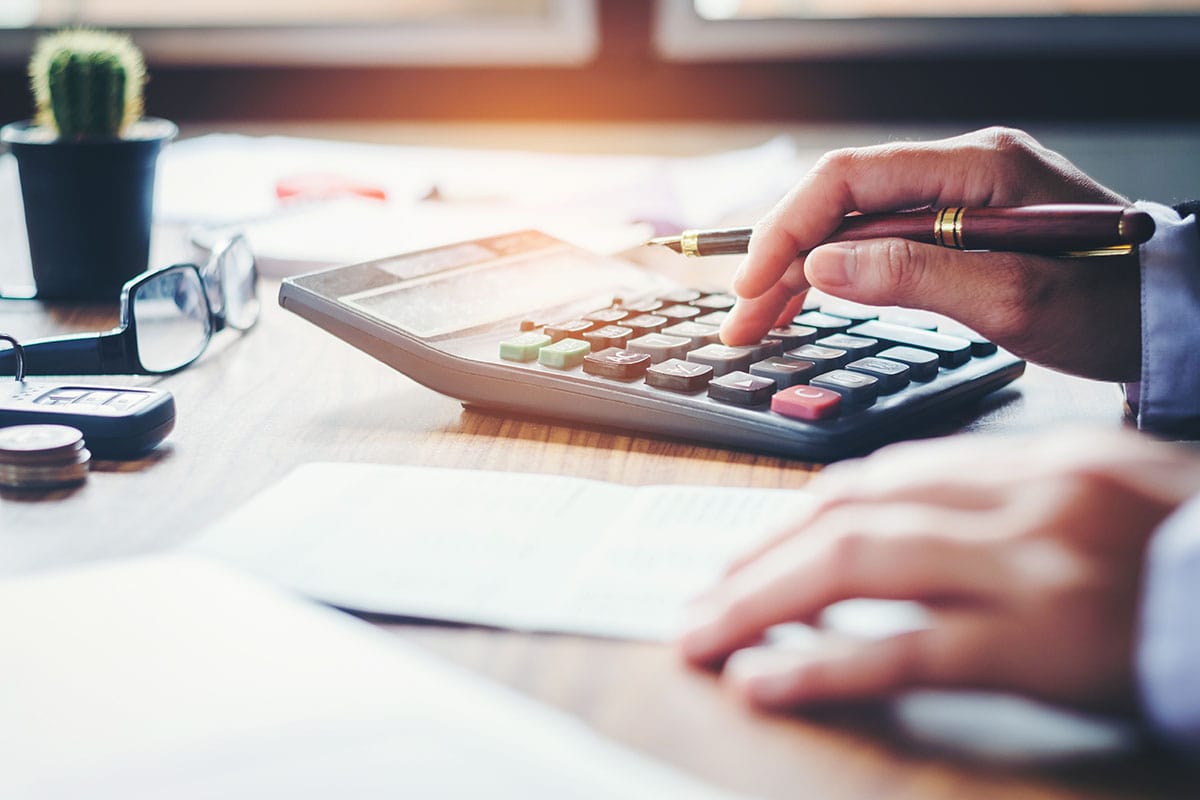 There are countless instances in life when you need to borrow or lend some money in order to keep your life going without having to compromise over money. However, there are various ways of doing so, each having their specific separate terms and conditions.

Two of these methods are known as promissory notes and loan agreements. While they may seem to be essentially doing the same job, there are quite a lot of differences in them, which you should be considering before choosing one over the other.

So, here in this article, we will guide you the way you can choose one of them by knowing the differences between them in detail so you can choose the best way for yourself. Let’s dive right in.

1. What is a Promissory Note?

A promissory note is basically a document with agreed-upon terms from two parties where one party lends a definite amount of money to the other. The document is usually negotiable, meaning that the amount that will be returned over time or the duration over which its returned can be changed over the period through the agreement of both parties involved.

In simpler terms, it is a promise to pay a sum of money to someone you lent the money from. There could, however, be different names to refer to it. Sometimes its also called Payment on Demand, Payment on Arrival, or IOU as well. However, the main procedure always stays the same. One thing to note down here is that Promissory note is mostly used for a small number of loans, as its not that much of an official process. You can use Form Pro’s tool to download the Promissory Note quickly and easily.

The major parts within a promissory note are as mentioned below:

However, the format discussed above can vary from note to note and depends upon the party’s majorly. If the parties intend to have a rather casual note and the amount is also not that much, some of the above sections may be skipped. However, most promissory notes follow the format given above.

2. Instances When a Promissory Note Can Be Used

The major use of promissory notes is when the sum of money is not very huge. Moreover, the money is being lent to someone who is in close proximity to you. For example, your cousin or your relative. This is because you have some trust relationship with the other party, and both of you don’t want to be involved in a legal agreement as you know that whatever happens, you will eventually be getting your money back without needing any law.

Another major time when you can use this is the flexible routine of return. When the two of you know that it’s not very official and there is a high chance that the date when you’re supposed to get the money back is not final and can be altered, as the promissory note doesn’t involve a legal agreement, the two parties with mutual understanding can themself change the dates or the regular installment.

3. What is a Loan Agreement?

A loan agreement, while serving quite a similar purpose to what a promissory note does, uses a rather official approach to the problem. While the principles remain the same and the main aim of the document is to provide an agreement between the two parties about when to return or get the money back from the other party, the major difference here is that the loan agreement is much detailed than a promissory note.

The loan agreement typically offers a comprehensive set of details about the agreement between the parties. The terms of loaning the money are laid out in detail, and each document of a different loan is different from other loan documents; the detailing of every matter can be estimated from this alone.

This section is basically the dictionary for the whole document and defines all the jargon used in the loan agreement. This includes all the domain-specific or any unusual vocabulary that a common person is not familiar with.

The section comprises of the total sum given as a loan, the amount to be re-payed, the date up to which it is supposed to be paid, and the interest being charged on loan If any. The dates strictly follow in this case, unlike the case of Promissory note where they are pretty much tentative and negotiable.

This section defines all the details that are specific about this transaction. This includes detailed identification of the borrower, including his personal details. In addition, the situation where the borrower fails to repay at the supposed to repay the given amount is also discussed in detailed.

The last section on the loan document sets the standard where all the clauses that are stated in the complete document are well-defined.

Moreover, there are two major types of loan agreements used by people. The first one being an unsecured loan agreement where there is no security in case the borrower defaults, or in simpler terms, doesn’t return the money back as he was supposed to. In such a case, the lender cannot do anything, and the loan agreement is no use to him to get his money back.

However, the other type is more dependable and which is called the secured loan agreement. Using this kind of agreement, the lender could legally acquire the assets or anything in possession of the borrower in case the borrower defaults, fails to return the money on the agreed-upon time.

4. When Is it Useful To Use a Loan Agreement?

Loan agreements are clearly more advantageous when it comes to borrowing a huge sum of money. It is also recommended to use if you want to make the deal official, and the other party involved can not be trusted personally. The advantage of using the loan agreement over the promissory note here is that you can sit back and relax, and you don’t really need to worry about getting your money back. As whatever goes down, you will always get your money back either way.

An example could be if you want to lend money to a family relative, and the sum is huge. Say, he wants to buy a vehicle or a house. In this case, the amount of money is quite huge, and you need to make sure that your money is safe. So, going with the loan agreement is very obvious here, as choosing a promissory note here can be very risky.

5. Takeaway: Which Is Better to Use?

The legal form to use when giving out loans to someone highly depends upon the sum of money being lent and the relationship you have with the borrower. If the sum is not huge and the relationship is trustworthy, it is preferred to go with a promissory note to avoid potential legal issues.

However, if the sum of money is huge and the relationship is not entirely trustable, make sure to use a secured loan agreement to ensure your money is safe with the borrower. Because even if the borrower fails to return as agreed, you will legally get your money back in one way or another.

Lastly, whatever method you end up choosing, keep in mind that you should always make sure that the legal form used is correct and reflects the interests of both the parties.

Create Your Promissory Note with FormPros

We Can Help You!