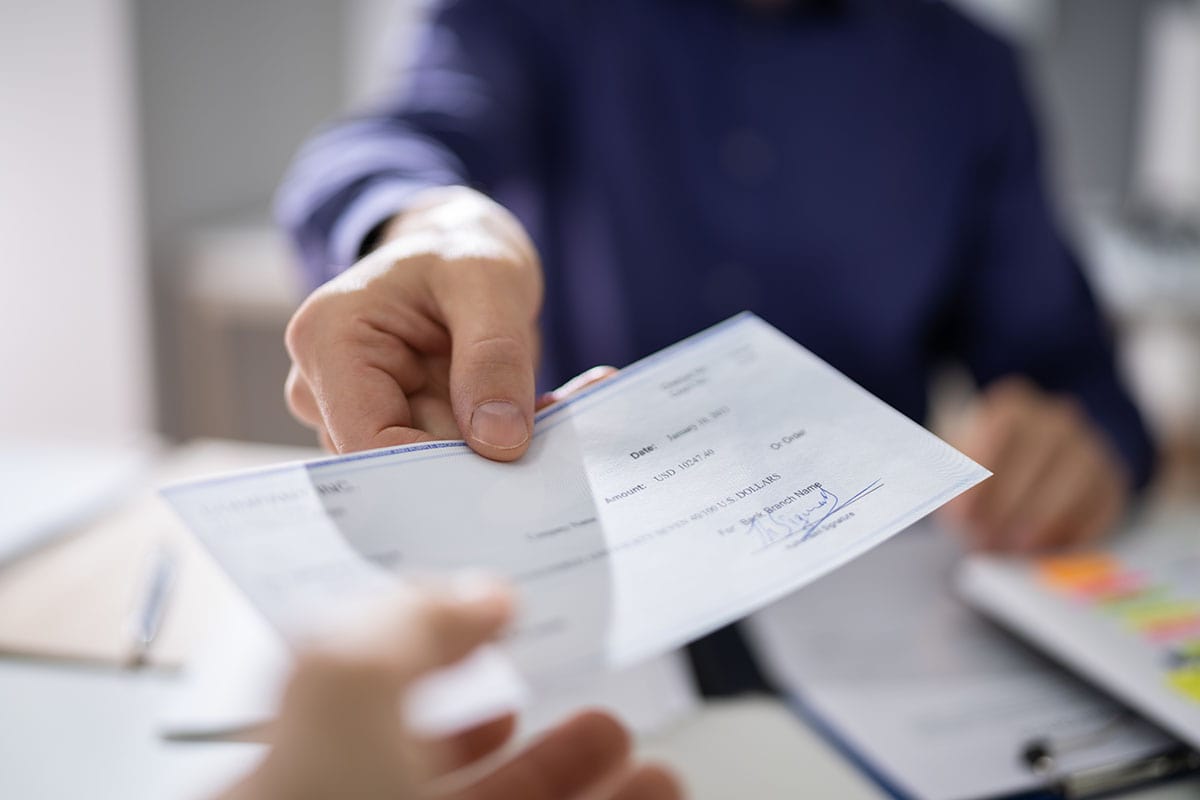 Both employers and workers need to understand the information on a pay stub.

Employers must generate accurate pay stubs that match the gross pay, tax withholdings, and other payroll amounts. Workers need to review their pay stubs to verify that their wages were paid correctly.

What is a Pay Stub?

A pay stub lists all of the key information related to an employee’s pay.

When you review a pay stub, it’s important to note the difference between current (current pay period) and year-to-date (YTD) amounts. Both are important, and the YTD balances help the employer and the worker understand if the amounts are correct.

The rules regarding pay stubs vary by state. Some states require employers to provide pay information to workers, while other states do not. Businesses should confirm the requirements in each state where they employ workers.

Employees should keep their most recent pay stubs as proof of income. If an individual applies for a loan, the pay stub confirms the borrower’s gross income. Employers should keep pay stubs on file, if they are generated.

The pay stub information should match the data on each employee’s W-2 form, which individuals used to file their personal tax returns.

Specific Information on a Pay Stub

This information should be posted to each pay stub:

Wages earned before any withholdings or deductions are subtracted. Gross wages for a pay period amount are calculated in one of two ways:

Gross wages may include additional compensation, including sick pay, holiday pay, or bonuses.

The hours worked total is particularly important for non-exempt (hourly) workers. The pay stub should include regular hours (up to 40 hours per week), and overtime hours.

The pay stub must detail all hours worked, and the rate of pay earned for each hour. Some workers, including those covered by union contracts, must be paid a specific rate of pay for overtime or double-time hours.

Employers also pay 7.65%, and the cost is deducted as a business expense. The employer’s payments are typically included on the pay stub.

Workers often pay a share of the insurance premiums for company-provided health insurance, and may contribute into retirement plan, such as a 401(k) plan. 401(k) contributions are made with pre-tax dollars, and the employer may add matching contributions.

Unemployment programs are funded by the FUTA tax (federal) and the SUTA tax (state). These amounts are paid by the employer, but can also be reported on the pay stub.

Net pay is the actual dollars paid to the worker, after all deductions.

Take Charge of the Process

Form Pros provides a pay stub generator that is user friendly, and helps you produce accurate pay stubs in less time. Use Form Pros to take charge of the pay stub process.